The results of groundbreaking study on the SASA! model (profiled in AIR Tools here) are now published and show that it is possible to prevent violence against women and changing gendered risk behaviors around HIV. The research itself was a collaboration between Uganda-based Raising Voices and its national partner the Center for Domestic Violence Prevention (CEDOVIP), and the London School of Hygiene and Tropical Medicine and Makerere University.

Using a randomized control method, 8 communities in Kampala were selected – 4 using the SASA! method of community mobilisation to shift biased community gender norms and practices around violence against women and HIV, and 4 control communities.

The results are important for both work to end violence against women, and to address the gendered drivers around HIV transmission:

This is the first study conducted in Africa that assesses the impacts of programming to prevent violence against women at the community level. Significantly, the study shows the need to focus on transforming gender power relations, and the need to invest in communities themselves to change their own social realities:

“The central focus of the intervention is to promote a critical analysis and discussion of power and power inequalities – not only of the ways in which men and women may misuse power and the consequences of this for their intimate relationships and communities, but also on how people can use their power positively to affect and sustain change at an individual and community level.- Abramsky et al, 2014”

The full study results can be accessed here .

Raising Voices is a member of the AIR Steering Committee. 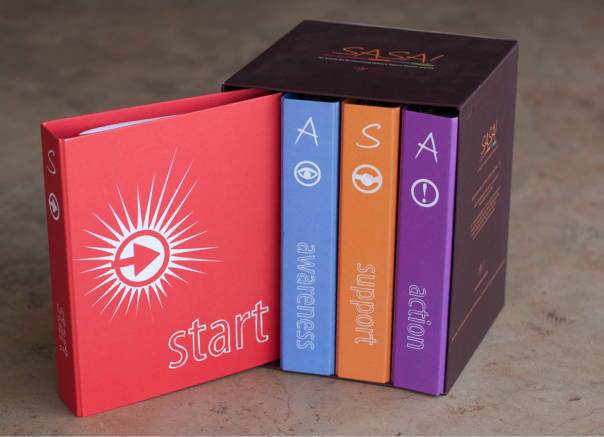